We will continue to operate as a design magazine that disseminates information creative design, art, fashion, photography, food, etc. of mainly in Refsign Magazine. 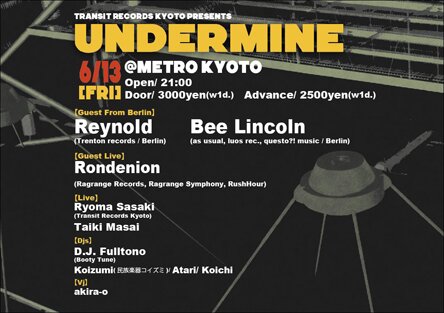 From Kyoto ← → Berlin Hotline by UNDERMINE became Jitsuzuki firmly now, DJ / producer Bee Lincoln up-and-coming deal for many years the resident / organize specialties party Foreplay of Tresor., And of REYNOLD to preside over Trenton records further tonight double Japan is decided! I will send in LINE-UP Lots of this time and RONDENION guests can live more! 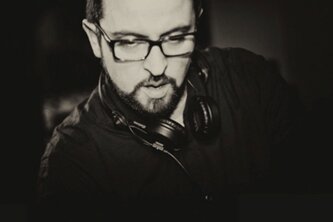 Born in Toulouse, France, currently, Reynold is the stage name of Sam Rauanet of Berlin. Is a multi-player manipulate elect Nick music producer, DJ, many instruments, for more than a decade past, his own label and famous label Morris-Audio, Dumb Unit, Treibstoff, Out of Orbit, the Persona, etc. released many works from Trenton Records. And, it has nurtured a Deep Sound of his own to tour around the world in Europe, Asia, and the United States, was inspired by Deep House, Techno, Electronica, to Soulful Electro. Starting with classical guitar and violin at the age of six, a few years later, he, with a history of starting a jam session together with Jacques is a member of the band Kigo and his father is a jazz musician. In addition, I am active as DUPLEX100 with Phil Stumpf, and ran for eight years party minimal dancin 'in the club · Nouveau Casino in Paris. Currently, he is working under the Eurotronics Project as a musician-composer. It is one of the original alliance of the French Embassy, ​​through the know-how of the work and culture of electronic music in France, that will Hakaro and exchange the musicians and the countries of the Eurasian continent. Already, as the results, two works, has been released from the original Trenton Records of cooperation of musicians of Belarus and Kazakhstan, its activities have been continued in order to move forward the electronic music, and to direct the further horizon. In addition, we have also participated in the project of the live band, such as SUM aka Spleen Underground Music and Giovanni Verga and Ros Solaris with Stewart Walker, and been doing for the release of 2014 together.
>> Http://Www.Trentonrecords.Com 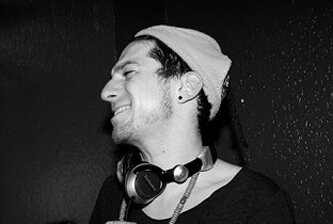 The Bee Lincoln of Berlin, worked for a long period of time resident / organize specialties party Foreplay "of. Berlin world's best club · Tresor, the producer / DJ up-and-coming on behalf of Berlin dealing with resident / organize the Arena Berlin now / is an organizer. tour ran energetically, France as well as local Berlin, United Kingdom, Italy, Ibiza, Switzerland, Russia, etc., all over Europe, he feel the night. Berlin that liven up hot the floor around the country the play style of electronic sound minimalist, every weekend, just leading to enthusiasm and smile a major club Berliner operations, including Golden Gate not only Tresor. attend to Haushi deep that was full of a sense of groove, and Tech, " "is. last year, vinyl work from the label Luos Rec." DJ floor and European. Berlin, sold out to. wildfire World release the Gamma Ray Burst ", became a work famous DJ of many put on the playlist Come and Experience the play of his groan.
>> Https://Soundcloud.Com/beelincoln 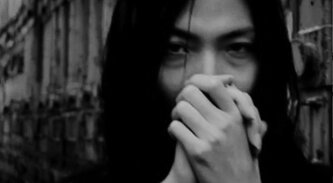 DJ / producer from Japan. Familiar with music / painting from a young age, and started his career as a saxophone player. The encounter with the synthesizer that owned a friend, go out and create a dance music influenced by Chicago house and Detroit techno. Start the artists working in Hirofumi Goto name from the late 1990s, "Ameria EP" is the world release attention in black beat, which is not to think with the Japanese, it was played in top DJ our Derrik May, etc.. Expand the release activities around the label revised and American RONDENION, European name in order to to form a tribute to Chicago / Detroit after recording a BIG hit was released from the "Rush Hour" and "Love Bound EP". Shine to the TOP of the sales chart of RushHourStore, to win popularity in Europe. In Japan, it was believed that it is up to international artists at this time, that the Japanese discovered. I was described as "the sound of jet black was away Japanese". And has formed allies NO MILK, the "Ragrange Symphony" along with the KEZ YM, we propose a new sound to the dance music scene around the label "Ragrange Records" of its own.

Started his music career in earnest since the early 90's truck maker. Currently, working as a Live PA / Act primarily in a number of events. Drop the music of several installment, including the album "Calling of Amon" which recorded the long run hit that from Label · Dirty Works of Canada, won the higher in the chart, the chart in over a long period of time so far. Operated record shop · Transit Records Kyoto the (Kyoto Kawaramachi Marutamachi well) than in 2009. In 2011, started the Vinyl label TR-Kyoto itself, as 2nd vinyl work of the label, Release Movies "Transit EP" its own (Tagtrumer Remix collecting) in January last year. From 2011, was carried out DJ tour in Germany, including Berlin for the third consecutive year, participated in the events of the famous label · Lebensfreude Records presided over Berlin. I have appeared on. Berlin Tresor techno minimal system pinnacle club March last year, and in July further. In October last year, or the like to be featured in the program of southwest German Radio (Sdwestfunk) people, you are deploying very active.
>> Http://Soundcloud.Com/ryoma-sasaki

DJ / truck maker which based in Kansai. Presence to Tsume ghetto tech, up from only juke Chicago house in Japan. Started in 2008 juke / ghetto tech expert Label "Booty Tune". The release from the label of Osaka NODE MIXCD of 2010 his first the "NONSTOP JUKE MIX SOUTHSIDE CONSTRUCTION". It appeared in 2011, was broadcast at DOMMUNE to "JUKE Kaitai Shinsho". I call the echo announced Planet Mu Japan only promo MIXCD the "Planet Mu Juke / Footwork Showcase Mix" in the same year. And play a festival appearance of music based on "OUTLOOK FESTIVAL 2012 Japan Launch Party", to expand activities in the country in 2012.
>> Http://Djfulltono.Bootytune.Com
>> Http://Bootytune.Com

Is it going to survive this era if servants "Methods of sympathetic" MEDIASHOP Lecture Series vol.3 "Lesson of <Mingei>", tips for it whether lurking in the Mingei really, what does it If you could lurking seemingly. "Lesson of <Mingei>" END_OF_DOCUMENT_TOKEN_TO_BE_REPLACED 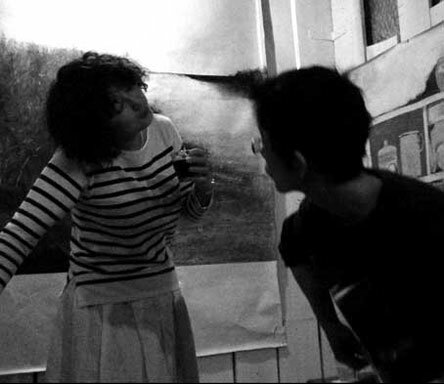 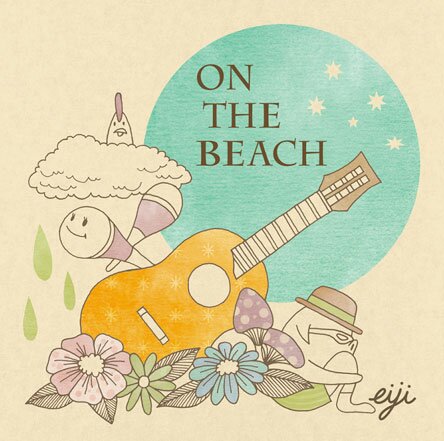 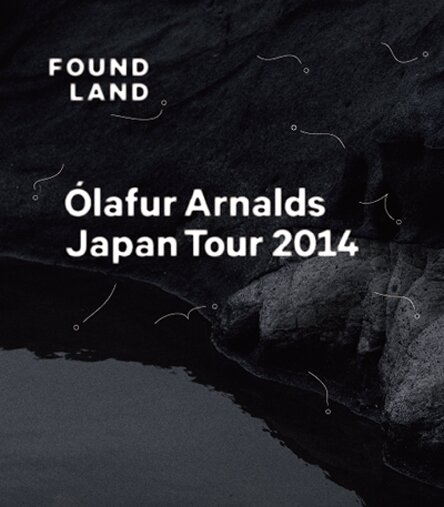 -08 29 Venue August 1, 2010: Schedule is not limited to art, which is in collaboration venue Kyoto city throughout the city, by connecting the base and a variety of genre and other music and theater, performing arts, bird's-eye attempt. Plans and symposia open studio, Kyoto temple hopping tour will be held during the exhibition. Http://Www.Kyotoar END_OF_DOCUMENT_TOKEN_TO_BE_REPLACED 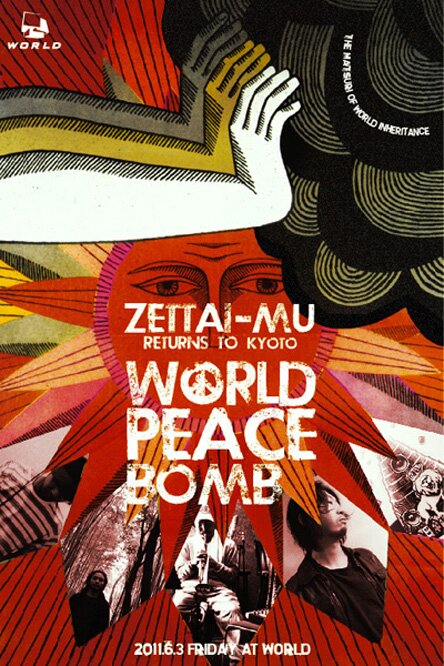 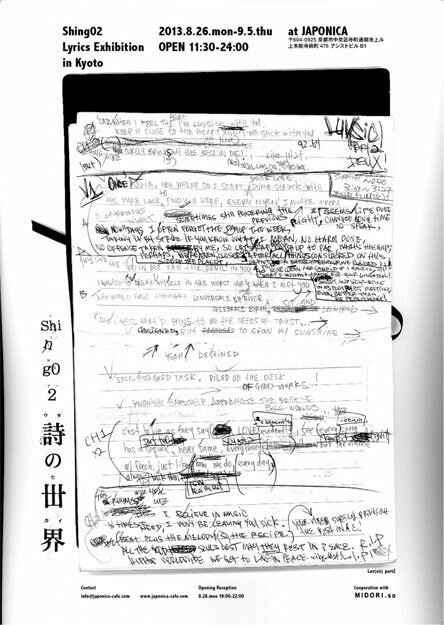 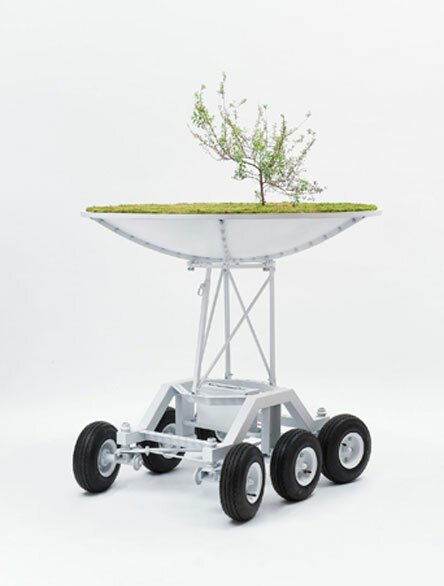 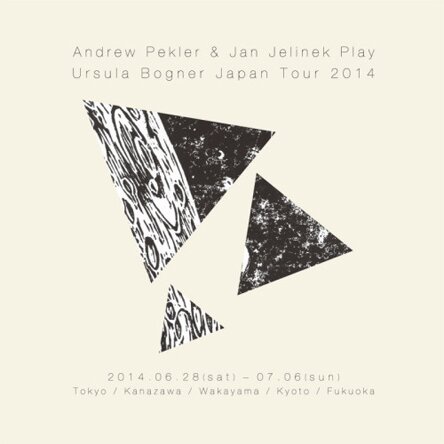 Afternoon from 9:00 on February 8, 2012 from Wednesday 12th to Sunday: Date | Kyoto City University of Arts Exhibition >> http://w3.kcua.ac.jp/exhibi/index.html (admission until 16:30) both each venue, each day ※ until 5:00 END_OF_DOCUMENT_TOKEN_TO_BE_REPLACED 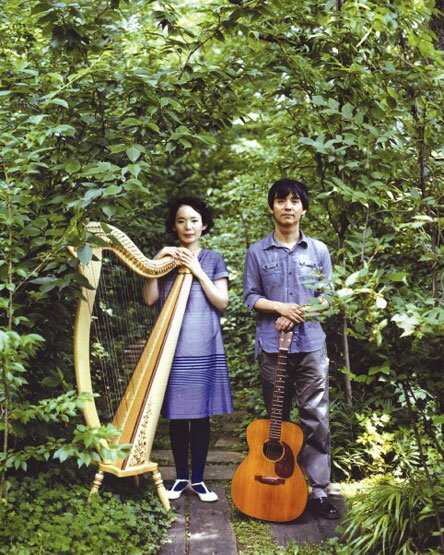 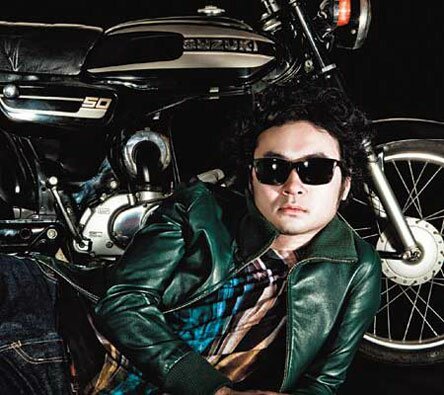 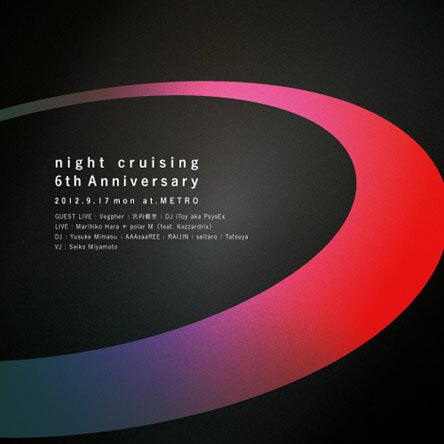 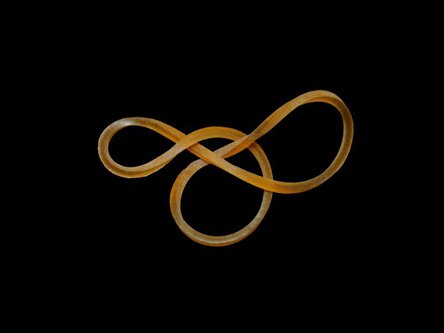